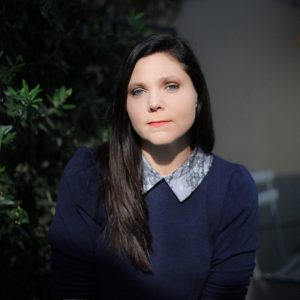 Trish Bendix is the Managing Editor of INTO, Grindr’s newly launched and GLAAD Media Award-nominated LGBTQ digital magazine. Previously, Trish was the Editor in Chief of AfterEllen.com, where she spent 10 years covering the visibility and representation of LGBTQ women in pop culture and media. Her work has been published in outlets such as Vogue, Elle, Harper’s Bazaar, Cosmopolitan, Slate, The Hollywood Reporter, Nylon, and Los Angeles Magazine, to name a few.