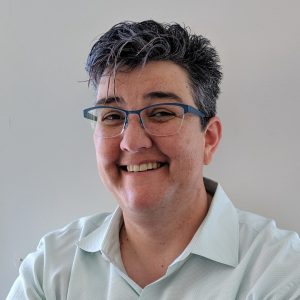 Tara Hernandez is a specialist in software engineering infrastructure and was an early promoter of what came to be known as the Continuous Integration revolution. Her most notable stint was at Netscape Communications Corporation where she initially helped develop new developer tools such as Tinderbox and Bugzilla, both of which were later released to the public as open source along with the Netscape browser codebase as part of the creation of Mozilla.org. At one point she ended up at Pixar Animation Studios where her team reinvented much of the development infrastructure to handle the challenges of writing software in a film production environment. She then moved on to do Systems and Build Engineering at Linden Lab, doing really Fun Things(tm) with deployment pipelines and cloud technologies for virtual worlds. She is now at Google, working to help create a really cool cloud developer platform. In her copious amounts of free time she blogs hopefully useful things about engineering management, is a member of the Technical Oversight Committee for the Continuous Delivery Foundation, is an Associate Board member of Women Who Code, and hosts the ‘Women Who Code Radio’ podcast.