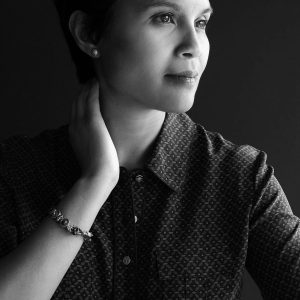 Stephanie Mehta is editor-in-chief of Fast Company, overseeing its print, digital, and live journalism. She previously served as a deputy editor at Vanity Fair, where she edited feature stories and coedited the annual New Establishment ranking. She also curated the invitation-only New Establishment Summit and Founders Fair conference for women entrepreneurs, which she launched in 2017; the women’s conference was profitable in its first year. In 2016 she was editor of Bloomberg LIVE, Bloomberg Media’s global conference division. In that role she also served as part of the company’s editorial steering committee, consisting of Bloomberg’s top 12 editors. She spent 14 years as a writer and editor at Fortune, rising to the No. 2 position on the title’s masthead. At Fortune she directed the magazine’s technology, management, Washington, and international coverage, and helped set its overall editorial direction. She spent six years as an editor and writer at The Wall Street Journal. Mehta began her career as a business reporter at The Virginian-Pilot in Norfolk, Virginia. She received a BA in English and an MS in journalism from Northwestern University. A Chicago-area native, she now lives with her husband and two daughters in Scarsdale, New York.