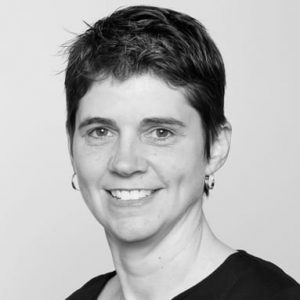 Rea Carey, executive director of the National Gay and Lesbian Task Force, is one of the most prominent leaders in the U.S. lesbian, gay, bisexual and transgender (LGBT) rights movement. Through her leadership, Carey has advanced a vision of fairness and justice for LGBT people and their families that is broad, inclusive and unabashedly progressive. Some of the Task Force’s successes during Carey’s tenure have include being a key player in passage of the LGBT-inclusive federal hate crimes prevention law; the defeat of multiple anti-LGBT ballot measures across the country; the creation and implementation of the New Beginning Initiative coalition, which secures federal administrative policy changes to improve the lives of LGBT people and their families; the release of the largest-ever study on transgender discrimination in the U.S.; leading the LGBT movement to prioritize immigration reform; and winning marriage equality at the ballot box in multiple states. Under her guidance, the Task Force has also launched an Online Academy bolstering grassroots power by providing electronic access to its signature training programs; expanded its faith work through the Institute for Welcoming Resources, increasing the number of welcoming and affirming congregations to well over 4,000; and playing a vital role in getting the U.S. Census Bureau to report married same-sex couples in the 2010 Census.