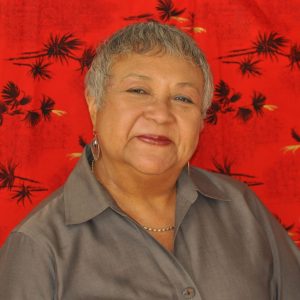 Olga Talamante became the first Executive Director of the Chicana Latina Foundation (CLF) in January 2003. The Chicana Latina Foundation’s mission is the Empowerment of Chicanas/Latinas through their Personal, Educational, and Professional Advancement.
Ms. Talamante is widely respected for her community activism and leadership in the Chicano, Latin American solidarity, LGBT and progressive political movements.
In her role as CLF executive Director, she has led programs to develop a new generation of Latina Leaders. She has also led an initiative to close the digital divide in low income communities

Currently she serves on the Boards of Horizons Foundation, the Greenlining Institute and El Concilio of San Mateo County.