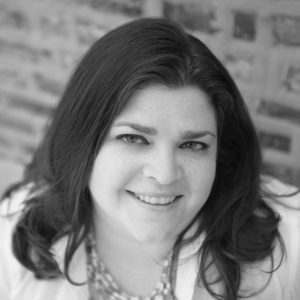 Moira’s journey has always involved both technology and entrepreneurship.   In 2007 Moira created and piloted a program known as Geek Squad Summer Academy.  Summer Academy was a hands-on technology education summer camp for kids, with a particular emphasis on young women.  Hardek ran the program until she stepped down after the 2012 tour.  During that time she ran over 150 camps, graduated over 15,000 students (ages 10-16, 65% of which were girls), had over 3,000 Best Buy/Geek Squad employees participate and partnered with over 100 Non-Profit Youth Development Organizations.  She also had her program participate in the White House’s Joining Forces Initiative and brought Summer Academy to the children of military families on-base at Miramar, Camp Pendleton, Norfolk, and Fort Leavenworth.

Moira attended Miami University (Ohio), where she studied Systems Analysis.  She chose her hometown, Chicago, IL to base Galvanize Labs.  Moira is an avid gamer, enjoys SCUBA diving, adventure traveling with her teammates and any local activity involving her Great Dane.

Moira, and her co-founders at Galvanize Labs, were thrilled bring Taken Charge into the Ed Tech arena in 2014.  The goal of widening the opening of the funnel of tech talent continues to be ultimate goal.