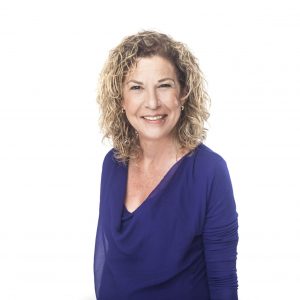 Meital Lehavi Deputy Mayor of Tel Aviv-Yafo for transportation, construction and
infrastructure
Member of the planning and construction municipal committee, the municipal holdings
committee and the municipal environmental committee. Acts as the City’s representative in
the national committee for planning and Construction. Serves as a board member at the
municipal corporation “Ahozat hof”.
Serves as a city council member since 2003 and as the deputy mayor since 2009.
Chairwoman of “Meretz” faction in Tel Aviv-Yafo, the largest faction in the city council.
At 2014, Meital was elected as the chairwoman of Meretz’s municipal forum, which consists
of over 70  Meretz’s municipal representatives all around the state.
Winner of the 2016 “Green Globe” award for her life-long environmental activity She started
her path as a social activist while founding “Tel Aviv-Yafo’s community forum”.
Since the beginning of her political activity, she has been acting to promote values of
democracy, equality and empowerment of  disadvantaged communities as well as improving
life quality, health and the environment.
Nowadays, she leads initiatives for technological innovation in the fields of transportation
and traffic management including  projects with the EU (CIVITAS) and with the Ecomotion
community (APP2GO Hackathon).
Meital is amongst the initiators for the founding of a metropolitan coalition for public
transportation.
She regularly participates in Knesset sessions about transportation in general and bicycle
regulations in particular, including the legal, planning and  economic aspects of bicycle parking, As well as acting to change the Israeli wage system by allowing workers to convert
their car holding reimbursements for a “Green arrival to work” bonus.
An initiator of Tel Aviv-Yafo’s city plan for safe walking to school, the renovations and upgrading
of the city’s train stations and their connectivity with other means of public transport. She
promotes the rearranging and expansion of the “Shirot” layout in the city as part of the
national reform.