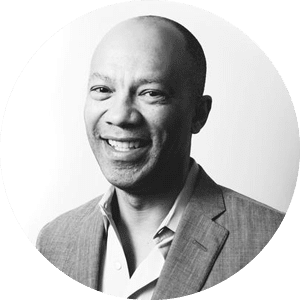 Ken McNeely serves as President of AT&T California. In this role, Ken oversees all AT&T government affairs, public policy, philanthropic, and social engagement initiatives in the state of California. Ken leads AT&T’s workforce in the state—more than 33,000 current California employees and close to 50,000 retirees.

Ken is the longest-serving AT&T President of California. He was appointed to his current position in November 2005, following the close of the historic merger between SBC Communications Inc. and AT&T Corp.

As an officer for AT&T, Ken serves on the Officer Advisory Board for LEAGUE – AT&T’s LGBT and allied Employee Resource Group. Established in 1987, LEAGUE at AT&T is the oldest LGBT employee resource group in the nation.

Ken serves as a board member for the California Chamber of Commerce, the Silicon Valley Leadership Group, the Bay Area Council, and the CSU (California State University) Foundation Board of Governors.

Ken earned his B.A. in Political Science from the University of North Carolina at Chapel Hill and his J.D. from Howard University School of Law. He has been with AT&T since 1991.

Ken lives in San Francisco, CA with his husband and their two children.