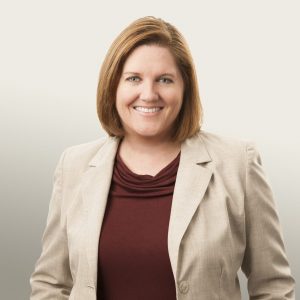 Jess O’Connell is the Executive Director for EMILY’s List, the largest political organization for women in the country. Under her leadership, the organization made important gains in 2016 with the nomination of the first woman ever for President of the United States. EMILY’s List was with Hillary Clinton from Day 1 through Election Day, in which Hillary won the popular vote by 1 Million+ votes with the largest gender gap in history.

Jess also helped lead EL to historic gains in gender and diversity for the United States Senate, electing more women of color to the Senate in one night than have ever served in the institution in the history of our country, as well as, the election of a record number of Democratic women and women of color to Congress. She has helped grow and diversify the organization’s staff, membership, and fundraising to its highest levels ever.

O’Connell joined EMILY’s List from the influential think tank Center for American Progress, where she was a senior vice president & chief of staff. Prior to that, O’Connell served as national field director for the U.S. Global Leadership Coalition and on the senior team for Hillary Clinton for President (2007-08) as the national director of operations.

Over the course of her 15+ years in politics, O’Connell has worked to elect and raise money for Democrats all over the country, especially women, and to advance progressive policies. She also led strategic and campaign planning for national, progressive clients as the chief operating officer for digital services company, EchoDitto.

O’Connell founded Youth Trek (2009-2013), a non-profit organization that worked to promote the character development and self-discovery of underserved girls in Washington, DC through travel experiences and access to women leaders nationwide.