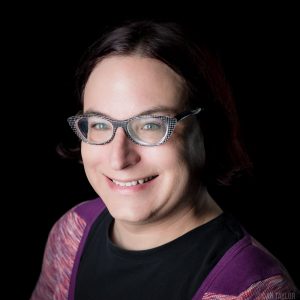 Ina Fried was recently named Chief Technology Correspondent for Axios, a new media startup from the founders of Politico.

Her road to becoming the woman she is today has been a long one. Before joining Axios, she was a is a senior editor at Recode, where covered mobile and served as producer of the Code/Mobile series of conferences. Prior to Recode, Ina covered mobile for All Things Digital where she also co-produced the D: Dive Into Mobile conference.

She spent a decade at CNET where she covered, among other things, Microsoft and Apple. Prior to joining CNET in May 2000, she covered chips for Bridge News and was a writer at the Orange County Business Journal and Orange County Register. She graduated from Miami University in Ohio.