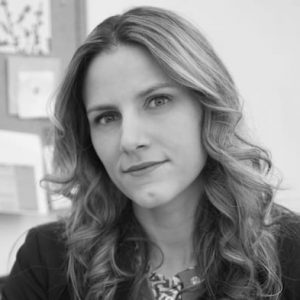 Glennda Testone joined NYC’s Lesbian, Gay, Bisexual & Transgender Community Center as its first female Executive Director in 2009. Since then, she has strengthened The Center’s programs to ensure that LGBT New Yorkers have the opportunity to live happy, healthy lives. In 2013, Testone helped launch a new Center brand, celebrated 30 years of service by the organization and embarked on a $9M capital building renovation.
Testone came to The Center from The Women’s Media Center (WMC), where she served as the Vice President. Prior to the WMC, Testone was the Senior Director of Media Programs at GLAAD.
Testone has appeared on CNN, FOX News and MSNBC, and has been quoted in outlets including The Boston Globe, The New York Times, The Chicago Tribune, Time Out and W Magazine. In 2005, Testone won Syracuse University’s LGBT Foundation Award for Outstanding Alumni. She served on the NYC Commission on LGBTQ Runaway and Homeless Youth and was a Tenenbaum Leadership Institute Fellow at Milano, the New School for Management & Urban Policy.
Originally from Syracuse, New York, Testone has a Bachelor’s degree in Broadcast Journalism and Philosophy from Syracuse University and a Master’s degree in Women’s Studies from The Ohio State University.