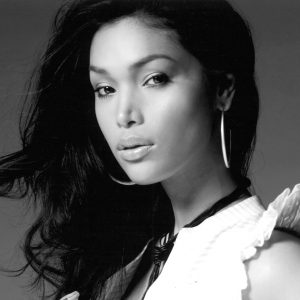 Born in a little alley in Manila, Philippines, Geena always had big dreams. Growing up, she knew that she was different from her childhood friends. At a young age, she told her mom that her gender assignment at birth was different. Via a random encounter during a town fiesta at the age of fifteen, a pageant manager approached her to join a beauty contest. This opportunity led her to the world of TransWomen Beauty Pageant in the Philippines. As a young teenager, she then became one of the most prominent figures in the Trans Beauty Pageant world.
Geena emigrated to San Francisco in 2001. In 2005, she moved to New York City to pursue a career in modeling and worked with Rimmel Cosmetics, Hanes, and many other fashion/beauty companies. Through her own experience into womanhood and working as a professional model, she realized her bigger purpose in life was to share her journey and work towards justice and beauty in the transgender community. In March 2014, Geena shared her journey into womanhood and came out as transgender at TED Conference. She also launched Gender Proud, an advocacy and awareness campaign advocating for a Global Gender Recognition Policy that would allow Transgender and gender variant people to change name and gender marker on legal documents without being force to go through surgeries, force sterilization and other de-humanizing barriers. Right now, only a handful of countries allow you to do that.