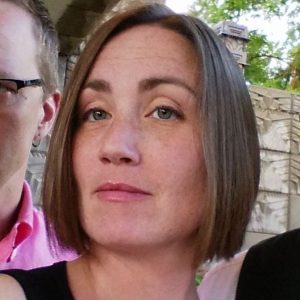 Gail is Senior Director of Developer Ecosystem and Services at eBay, Through the eBay Developers Program and eBay public APIs, Gail and her team make it easier for third-party developers to write code that integrates with eBay. Previously at eBay, Gail led engineering efforts on architecture and standards for eBay web services and mobile apps.

Before eBay, Gail was a director at Intel’s Open Source Technology Center, the heart of Linux at Intel. She has also held tech leadership roles as developer, architect and manager at venture-backed startups focused on mobile software.