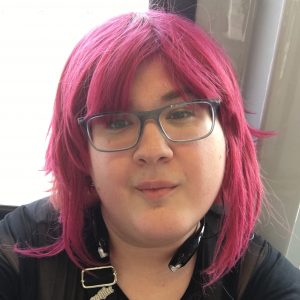 Before coming to Thumbtack, Erica narrowly escaped Caltech with a CS degree, began her career at Microsoft as an Office developer, then joined KIXEYE to build internal tooling and APIs for massively multiplayer strategy games. She has released or contributed to several open-source projects, including Thumbtack’s Becquerel OData gateway server, and spoken at GDC. In her free time, she enjoys cooking, camping, video games, and the company of her two cats.