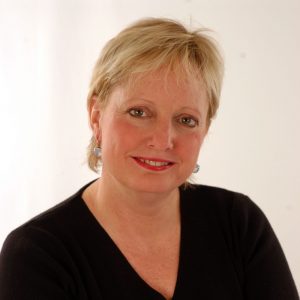 Elizabeth Birch is the former head of the Human Rights Campaign and served in that position for nearly a decade. She and her team are credited with explosive growth during her tenure, innovation in programming and communication and the development of HRC’s now iconic logo and marketing program. She is one of the best known LGBT voices and has advised Presidents, Members of Congress and Corporate/Nonprofit leaders for decades. Prior to coming to Washington DC, Elizabeth was head of litigation worldwide for Apple Computer, Inc. and General Counsel of Claris Corporation, Apple’s software subsidiary. Elizabeth came out in the early 1970s and has been devoted to the LGBTQ movement her entire life. Elizabeth is known as a public speaker and has addressed audiences throughout the work on issues of leadership and LGBT rights. She has addressed audiences as diverse as the United Nations Alliance of Civilizations to the Democratic National Convention. An innovative educator and communications strategy leader, Elizabeth achieved high visibility for her organization, making appearances on Last Word with Lawrence O’Donnell, Hardball with Chris Matthews, Good Morning America, the Today Show, 20/20, This Week, Face the Nation, Nightline, Crossfire, the Larry King Show, the NewsHour with Jim Lehrer and profiles in publications such as the New York Times, Washington Post and Philadelphia Inquirer. Elizabeth is licensed to practice law in California and DC and currently operates a construction and real estate advisory, Peris Birch, LLC, in the Greater Washington Area. She has great twins, Anna and Jacob!