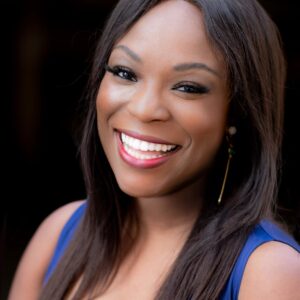 Dara Treseder is the chief marketing officer of Carbon, a leading Silicon Valley-based digital manufacturing company.
Previously she was CMO of GE Ventures, GE’s venture capital arm, and GE Business Innovations, focused on new business creation, new market development and technology licensing. Before joining GE, Dara led marketing and growth efforts at Apple and Goldman Sachs.
As an expert on marketing and technology, Dara has been noted for her knowledge and achievements. In 2018, she was named to Forbes’ “CMO Next” list, which identified 50 individuals redefining the CMO’s role and shaping the future of marketing. Dara was also named by AdAge as one of 2018’s “Women to Watch.” She was called one of the “30 Inspirational Women to Watch in Tech” by Inc. magazine in 2017.
A sought-after speaker, lecturer and advisor on the topics of marketing, innovation, growth and creating more diverse workplaces, Dara has delivered presentations and keynotes at several premiere industry conferences, such as those hosted by the Forbes, Fortune Most Powerful Women Next Gen, INBOUND, the Association for National Advertisers (ANA), and AfroTech, among others. She is a frequent contributor to leading publications, including Adweek, MarketingProfs, The Marketing Insider, CMO.com, and Marketing Daily.
She is also a champion of public health and women’s issues, serving on the board of directors of the Public Health Institute.
Dara graduated with highest honors in African and African American Studies from Harvard University and holds an MBA from Stanford University. She lives in the San Francisco Bay Area with her husband and their two young children.