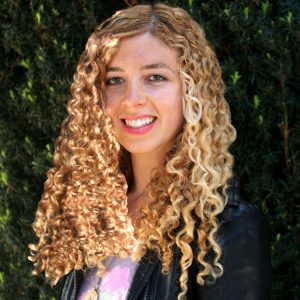 Cloe grew up in New York City and Paris, and spends as much time in San Francisco as she can. She is the Content & Program Producer at TED, where she works on speaker research and curation, content development (helping speakers prepare the content and style of their talks), writing, podcast curation, and production. She graduated magna cum laude from Middlebury College with a degree in cognitive psychology. She continues to work with admissions to interview first year applicants. Cloe is a Thousand Network Fellow and a StartingBloc Fellow. In 2012 she co-founded Global Leadership Lab, a small incubator for social entrepreneurs. She has been a logo and web designer, a cognitive psychology researcher, a solar engineering document translator from English to French at The Barefoot College, an industrial design researcher for Ross Lovegrove, a commissioned child portrait painter, an illustrator for Scientific American, and a writer for ABC News articles and small print newspapers. She founded and organized TEDxMiddlebury and helped launch an accelerator called The Bold Academy. She loves dancing, bringing people together, writing, music, art, and exploring the outdoors. Cloe has been a drummer for Batala, an all women’s samba band. She speaks English, French, Spanish, and is proficient in German.