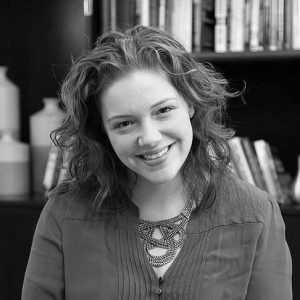 Alex Leo (@AlexMLeo) is a writer and technologist living in NYC. She has served as the head of audience development for Yahoo, the head of product for Newsweek and Reuters.com, a senior editor at The Huffington Post and an associate producer at ABC News. She was named one of Forbes 30 Under 30 in 2012, Mogul’s 35 Under 35 in 2014 and chosen by NBC New York as one of the top twenty people to follow on Twitter. She has written for The Guardian, The Atlantic Wire, Elle, Jezebel, Reuters, and more, as well as the play “Love, Loss and What I Wore.”