Convince Your Boss to Cover your #LWTSUMMIT Ticket 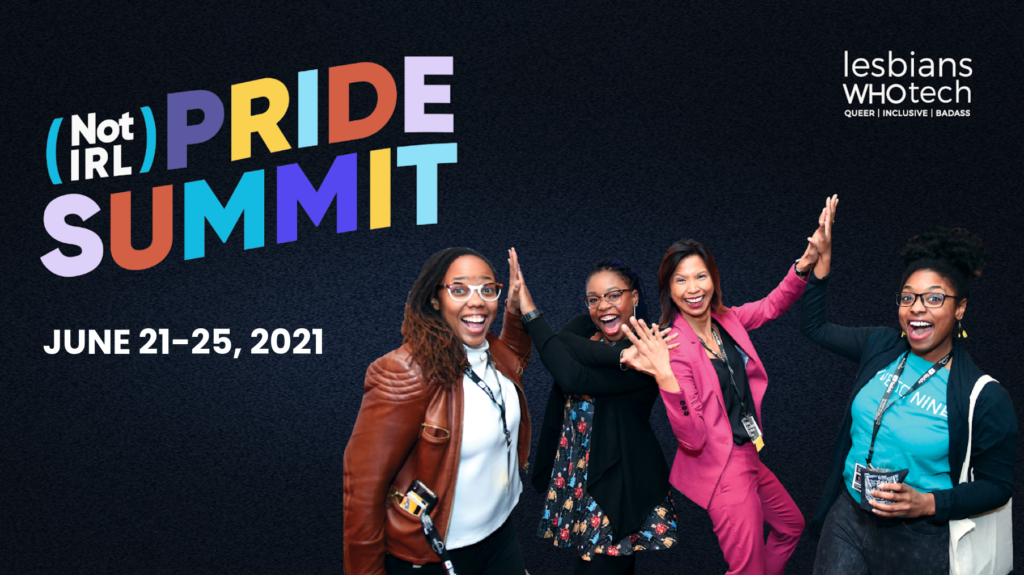 So you’re trying to get your company to cover your Summit ticket?
Fret not, copy the letter below and fill it in as needed to show your boss all of the benefits of #LWTSUMMIT. Trust us, it works.

I’m writing to request your approval to attend the Lesbians Who Tech & Allies Summit on [DATE]. You can learn more on their website here :: LesbiansWhoTech.org

Lesbians Who Tech & Allies is the largest LGBTQ technology community in the world — committed to visibility, intersectionality, and changing the face of technology. They are 70,000 LGBTQ women, people of color, non-binary and trans people, and allies in tech in 100+ cities worldwide.

Lesbians Who Tech & Allies Summits cover a range of tech’s most pressing areas like machine learning, cryptocurrency, tech and politics, A.I., design, all things engineering and more. Their upcoming event is dedicated to supporting and amplifying queer techies and allies and will specifically offer specialized tech and career tracks providing the inspiration, education, and connections needed to continue being successful in my job.

While attending, I’ll have the opportunity to meet and network with peers who are focused on the same challenges as me. Between the content presented in the sessions, I plan to continue to strengthen my skills in [X], [Y] and [Z], and walk away having learned [potential goals to model/adapt]:

The most recent Summit agenda can be found here :: bit.ly/DEBUGAGENDA

Current and past Summit speakers include:

Some of the sessions I’m most interested in joining are directly related to deeping my understand of the industry and provide helpful professional development include: [potential talks  to adapt, review our last/current Summit agenda to find the ones most applicable]:

I’m confident that my attendance at the Summit will directly influence the quality of my work on [PROJECT NAME]. When the Lesbians Who Tech & Allies Summit concludes, I’m happy to share takeaways with the team, including those that we can implement immediately and outlines on how we’ll make that happen.

The estimated cost for me to attend the Lesbians Who Tech & Allies Summit equals [Registration Cost and your other estimated expenses]. The earlier I register, the lower the costs. You can learn more about the event at lesbianswhotech.org.

Thank you for taking the time to review this request, and I’m looking forward to hearing from you.

P.S. Past event attendees have shared the following quotes on their experience with last years virtual event: 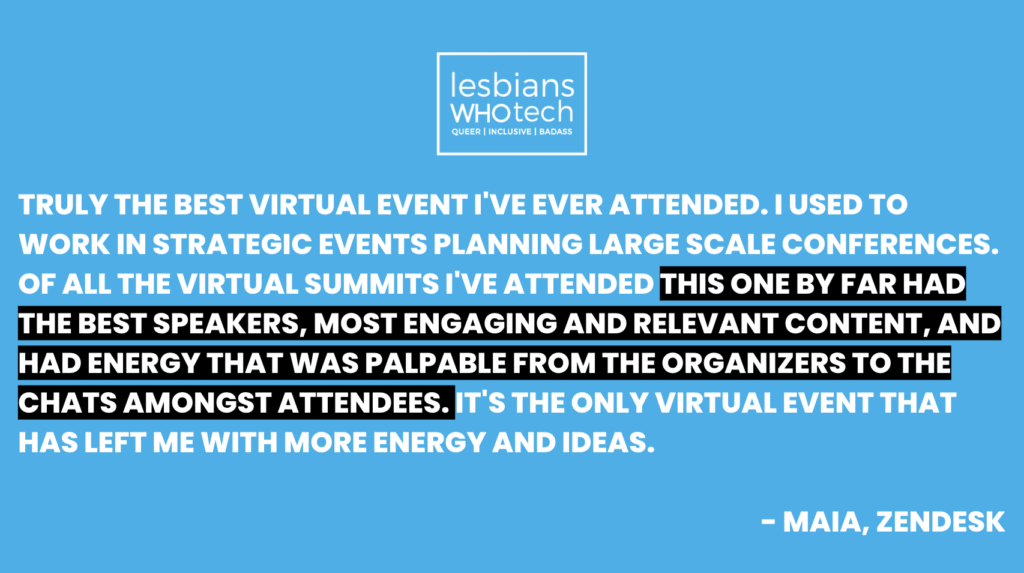 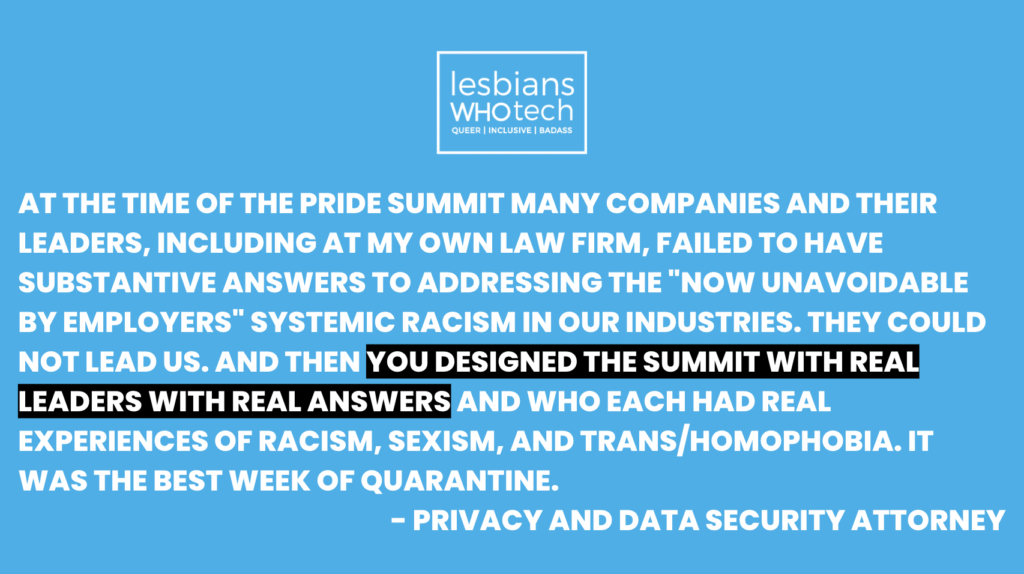 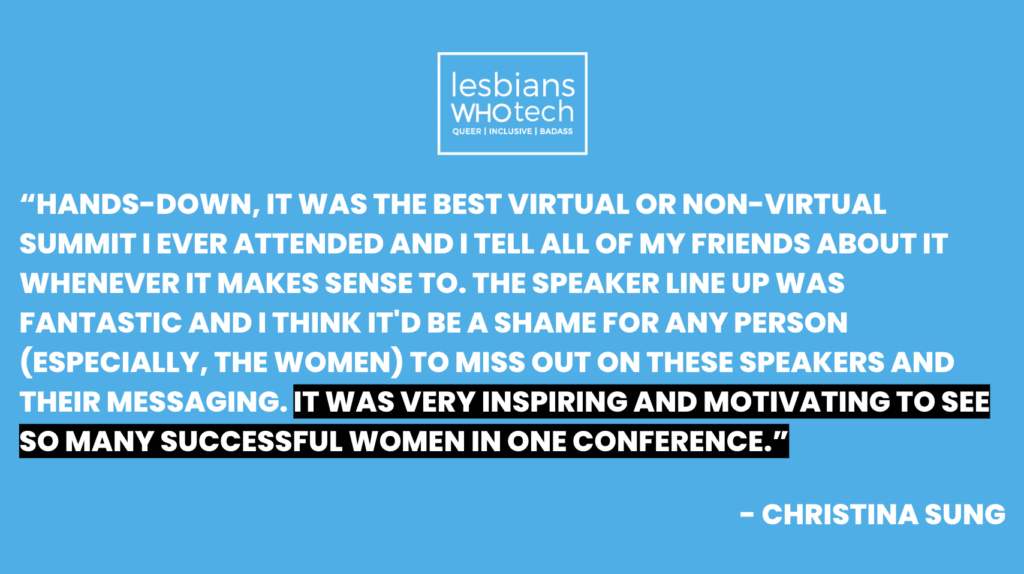