Still having FOMO from the Lesbians Who Tech Summit? Read the Press Round-up Below! 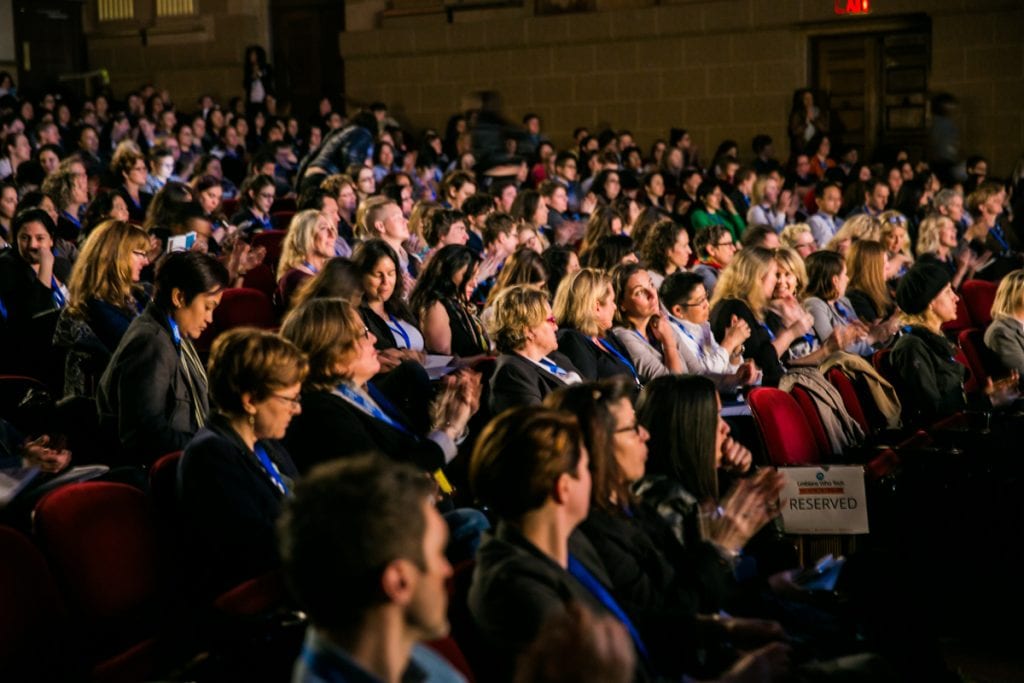 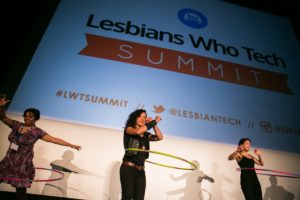 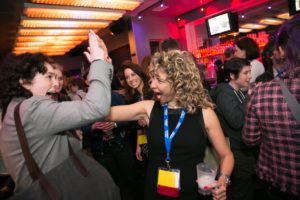 If Every Tech Conference Were Like Lesbians Who Tech, Tech Would Be A Much Better Place

If you don’t read any other article, read this. Buzzfeed takes the lead with a play by play of the Summit.

What it’s like to be a Lesbian in Tech

Fortune shares the problematic invisibility that lesbians in tech face.

All important meetings at Salesforce must include at least 30% women, says CEO

Business Insider recaps keynote interview, Marc Benioff’s thoughts on diversity in tech and his idea of the women surge he implements at Salesforce

Lesbians Who Tech Summit: Not your usual IT conference

TechTarget shares their top 8 favorite moments from the summit.

Tracey Kaplan from Google recaps with a hilarious photo montage, tidbits of conversation, and her love of all the food swag.

At Lesbians Who Tech, Silicon Valley is here and it’s queer

Daily Dot shares their highlights and continues to reiterate the need for allies to step up.

Solving Your Crisis of Prioritization with Lesbians Who Tech

SAP, one of our wonderful sponsors shares their reflections on the Summit

“I Would Be Lucky if I Found One”: Reflections on the 2015 Lesbians Who Tech Summit

Bay Area Video Coalition focuses on imbalance of gender in tech and how Lesbians Who Tech starts to solve that problem.

Djuan Trent, a truly stellar human shares her personal journey and things she learned at the Summit

How Salesforce Rocked The Lesbians Who Tech Summit

Longshore Consulting hones in on Benioff’s talk and the key points that he made with his interview with Kara Swisher. They close out their post with a call to action: How will you talk with your executives about diversity and other issues raised at the Summit?

Dom DeGuzman, one of our fabulous speakers shares what it was like to attend in various roles; as a volunteer leading up to the summit, as a speaker, and with her partner.

What I learned at Lesbians Who Tech

Mary Scotton, a developer at Salesforce posts about the growth edge that she came up against at the Summit. She highlights that learning can take place at any age and stage.

Shelly, came to the Summit apprehensive about the response she would receive as a trans person. She reflects on the safe space she found at the Summit.

Storming the Castle, posted 2 blogs about the Summit, one about highlighting safe spaces and networking and the other about speakers and surprises (which there were quite a few).

Great Hair and Great Hugs: The Inspiration of Lesbians Who Tech Summit 2015

Sari Meline, one of our fabulous life coaches that spoke at the workshop on Summit Day 2 shares the inspiration she took from the Summit.

A continued explanation of Marc Benioff’s speech this year

9 Queer Women In Tech Tell Us What They’ve Learned

Our friends at Buzzfeed also asked Summit Participants what they have learned working in the tech field. Their responses are highlighted in photos.

Our demo winner, Stephanie Lampkin was highlighted in a tech.co article about her app.

Finally, click your Google Translate button, and read this recap of the Summit from some of our attendees complete with fantastic captions on the videos

Are we missing yours? Email it to garmin@lesbianswhotech.org and we will be sure to add it!