Save the Date for the Lesbians Who Tech Summit in SF – Early Bird Tickets on Sale Now! 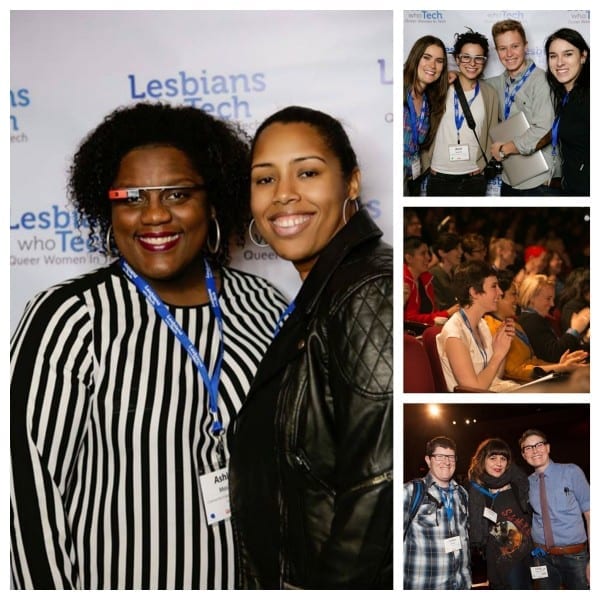 We’re thrilled to announce the dates for the 2015 Lesbians Who Tech Summit in San Francisco!

Join us for an incredible weekend with over 800 lesbians from all over the world, badass speakers, an all-lesbian Hackathon, fantastic parties and more.

What’s even better? Right now you can get Super-Early Bird Tickets!

This is the absolute lowest ticket prices will be, and they’ll start to go up in September (for all you procrastinators out there, the final ticket price will be $400). Grab a friend and snap up your ticket today!

Want to see photos from the San Francisco and New York Summits? We got your photos right here: